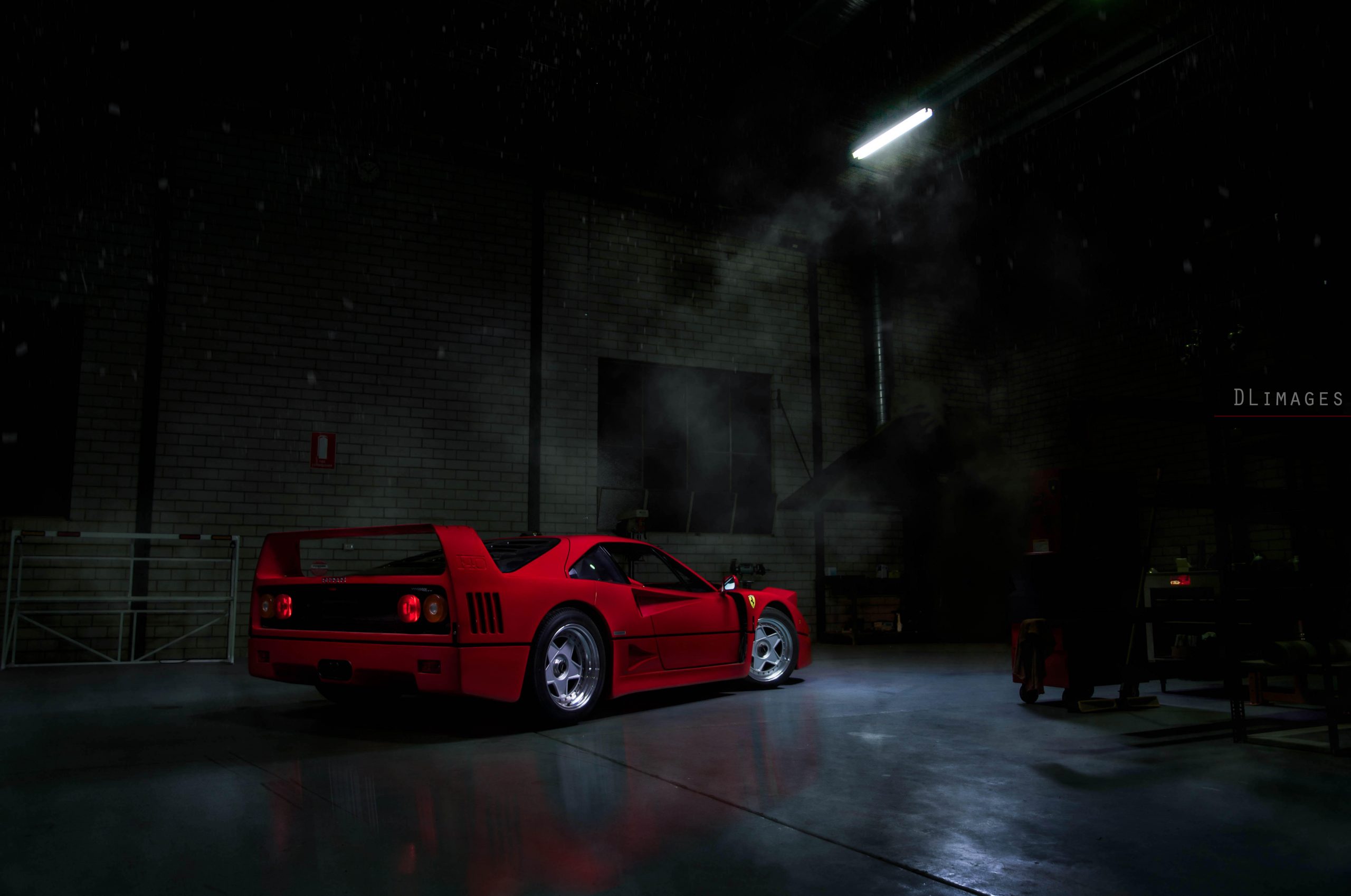 This story actually dates back to before we were operating AA, I was a young budding photographer chasing the passion for cars and making some money on the side while in my first detailing job.

I was attending a Custom cars and coffee event at sundown ( which we now sponsor funnily enough ) and a gorgeous F40 rocked up. I approached the gentleman to chat about the car and offered him some photos just for the opportunity, as most young people do.

He invited me over to his man cave/factory one evening and just said take your time and go nuts, it was an awesome setting with race cars and a few other exotics lying around, a real mans man cave.

After spending some time with the F40 I noticed a really low slung car under covers shoved in the back corner of the factory. As I edged closer to the mystery object, I raised the question and asked if it was an actual F1 car.. To which I was told it was! But I wasn’t supposed to know it was there…

I didn’t dig any further as privacy was and still is a big part of our customer relationships.

A few weeks later I posted an F40 image online, and was asked if Mr X had showed me the F1 car, to which I replied no but I did see it under covers. It was at this time I was informed that was actually Alan Jones’ 1980 championship winning F1 car… I couldn’t miss the opportunity and decided to put myself out there and ask if I could photograph the car, the owner very generously agreed!

Luckily this car is still regularly seen at historic displays and still gets thrown around the track time to time.