The First EVER Porsche 911S Ever Produced 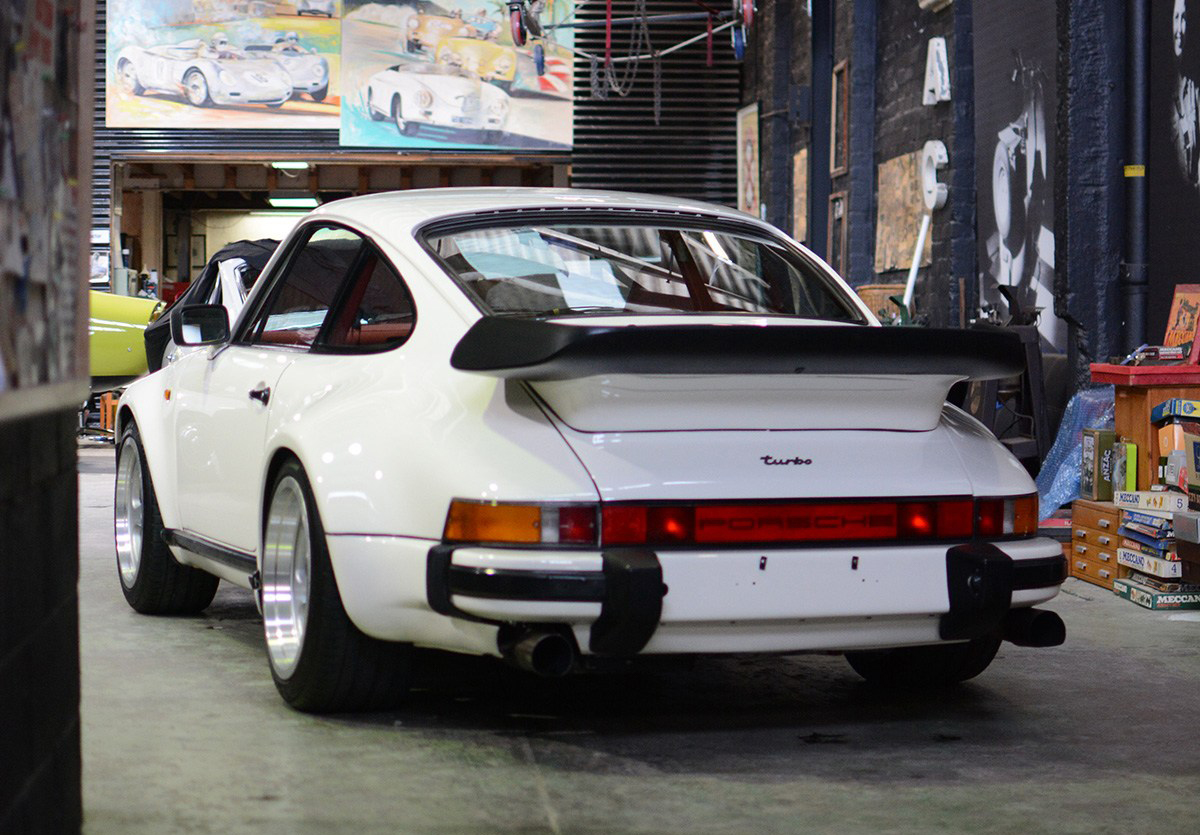 We have had our hands on a plethora of classic and modern Porsches, some heavy hitting names such as the 993 GT2, GT2RS and 959. Sometimes we discover stories behind a car that make them really special, that’s the best part of our job.

“He rescued the car and brought it to Aus when he moved here.”

Greg found the car stuffed away under a pile of rubbish in a South African garage where he grew up. He rescued the car and brought it to Aus when he moved here. It was a real delight to spend some time with the car, and its now on display at the @porschecentremelbourne classics area. 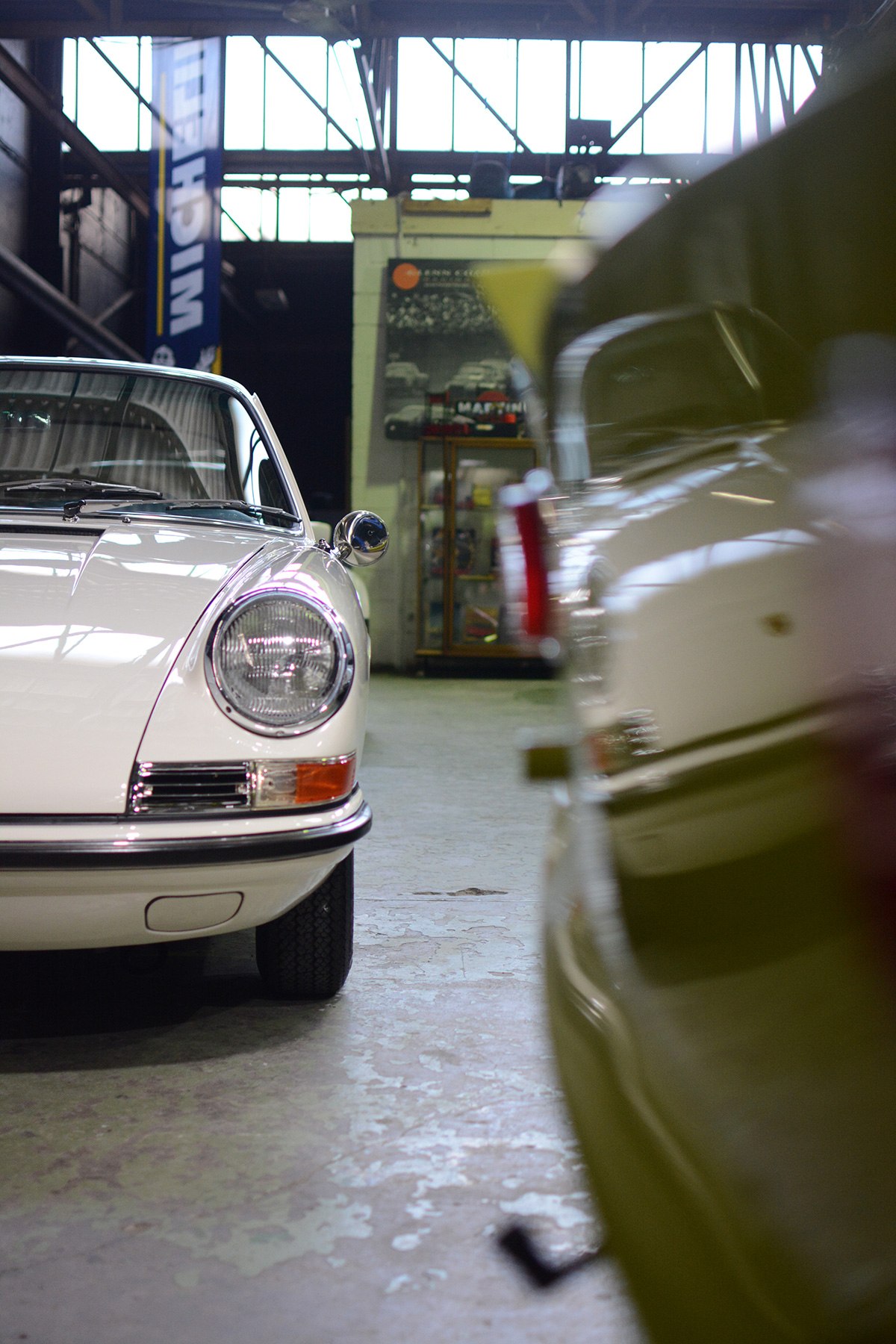